A formidable team made up of the most high-tech companies in the textile industry,
including Bergamo-based Sitip Spa, has created the only garment in the world with HeiQ Viroblock protection.

Cene (BG), 26 August 2020 – Globalisation, the exponential growth of urban areas and an expanding global population. The scenario might be frightening, but science and technology are directing ideas and investments towards continuing the development of solutions for the well-being and survival of the planet. In all of this, the health sector will be increasingly put to the test in its search for innovation to alleviate the unprecedented dangers to human health caused by new viruses and bacteria.

This is why five international companies of high standing in the textile sector – including the Bergamo-based Sitip Spa – have pooled their researchers and developed Just5, an ingenious piece of high-tech clothing featuring, in every detail, HeiQ Viroblock technology – from the fabric to the components, right down to the accessories – which creates a highly effective barrier to protect its wearer from external viral or bacterial infection.

Just5 also comes with a multi-functional face mask supplied by the Swiss company HeiQ. The mask has an IIR filter and can be worn alone or attached to the collar. The Turin-based company 2A Spa has provided the self-sanitising zippers NYSHIELD, while the English company Coats produced the thread and the Veronese company Windtex Vagotex created the fabric for the jacket. Bergamo-based Sitip made the warp-knitted stretch fabric used for the cuffs that can be pulled down to cover the hands.

Silvana Pezzoli, vice-president and commercial director of SITIP Spa, explained, “SITIP believed in the Just5 concept from the start, designing a HeiQ Viroblock-treated warp-knitted stretch fabric as the best protection for hands. This protection is integrated into the jacket as an extendable hand cover, without overlooking comfort and practicality for everyday use.”

Just5 protects against droplets of saliva that linger in the air and settle on surfaces. The Swiss HeiQ Viroblock technology makes it possible to neutralise 99.99% of all existing viruses in just a few minutes, through the synergistic action of two patented principles based on a combination of silver micro-particles with phospholipid vesicles.

HeiQ Viroblock, an instant anti-viral barrier against Sars-Cov-2, has been tested and verified by the Peter Doherty Institute For Infection and Immunity in Melbourne.
Designed in collaboration with the European Institute of Design in Turin, in the models for men, women and children, Just5 features technical and stylistic solutions that make it unique, such as the extendible cuffs to cover the hands and the hood with a transparent visor equipped with side/rear pulls. It also comes with other HeiQ Viroblock gadgets, like the Xpray to sanitise the surrounding area, pulls to adjust the length or width of the jacket, an inside pocket and a cloth for cleaning glasses.

Starting Wednesday, 26 August, the jacket is available for preview on the crowdfunding platform kickstarter.com, JUST5 the multifunctional fashion jacket. The crowdfunding campaign is specifically for those who would like to support the project and reserve a jacket. The finished jackets will be available in late fall.

This product is treated with a biocide to protect it from spoilage by microbes and odor-causing bacteria. Active ingredient: silver chloride. 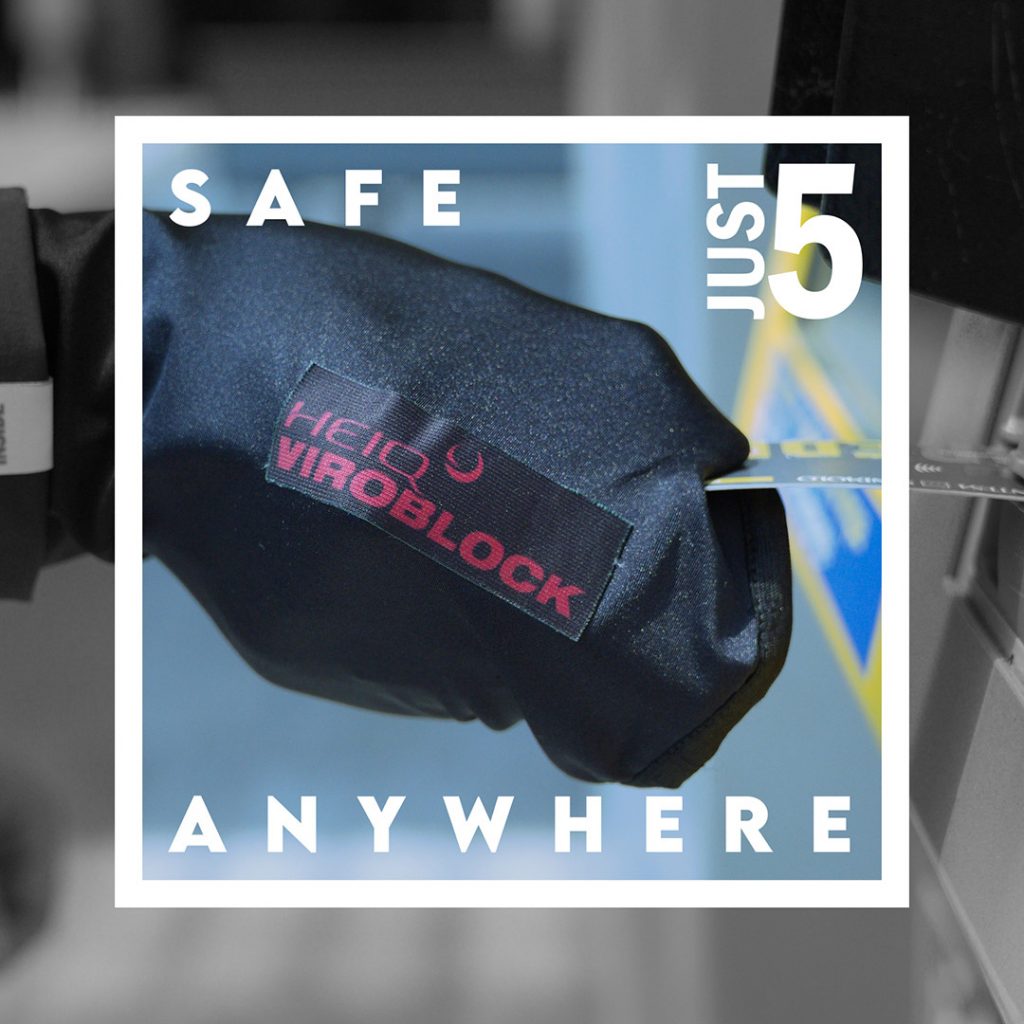 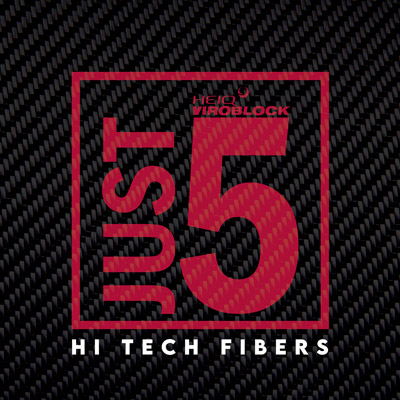 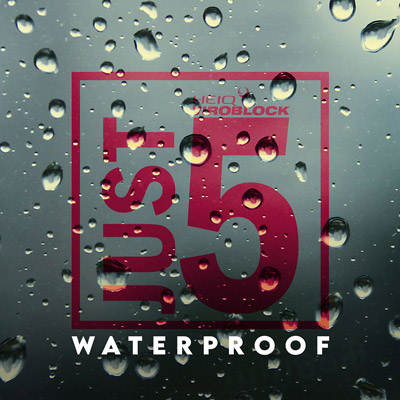 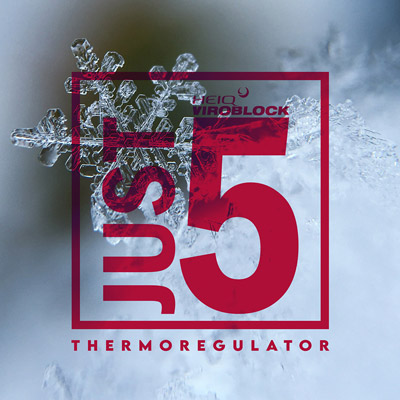 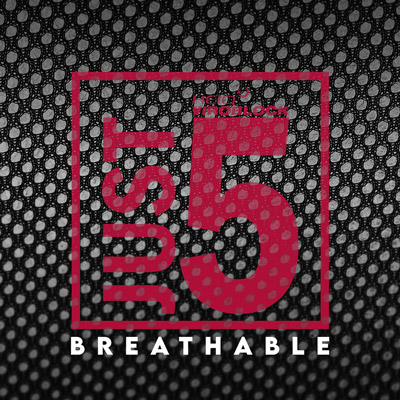 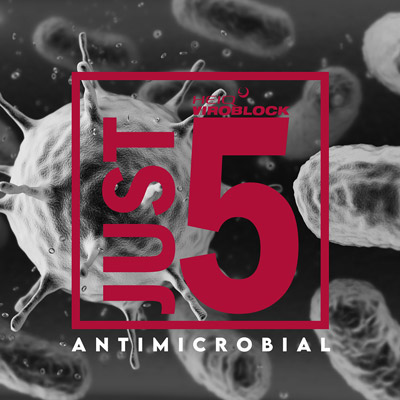 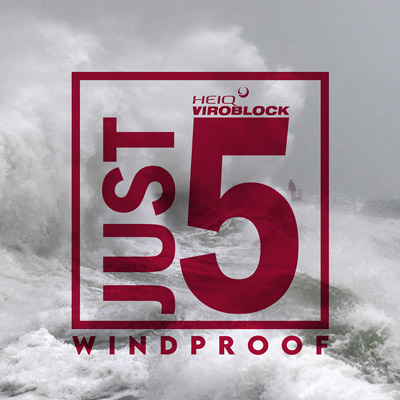