Sitip, an Italian company with over 60 years of experience that produces technical fabrics for sportswear and leisure, is the Official Supporter of the “Granfondo Internazionale Felice Gimondi” scheduled for its 24th edition on May 8th in Bergamo.

Since the first edition in 1996, Sitip has been the Official Sponsor of the “International Gran Fondo Felice Gimondi”, a historical “partnership” that plunges its roots in the deep friendship that has linked our founder Luigi Pezzoli with the champion Felice Gimondi.

To celebrate and honor this great friendship, Sitip supports with commitment and affection the events linked to the memory of the great sportsman, also enhancing the bond that unites the company to its territory.

The Granfondo is a very important showcase for the province of Bergamo, a restart point after the difficulties of the area during the pandemic. A sporting rebirth and an important signal from the territory, which also gets back into play through this race so full of meaning and values.

Over the years our company has been alongside the more than 88,000 cyclists who have filled the same roads on which Felice Gimondi trained every day without saving himself, with stories and emotions, and is ready to do so in the 2022 edition. 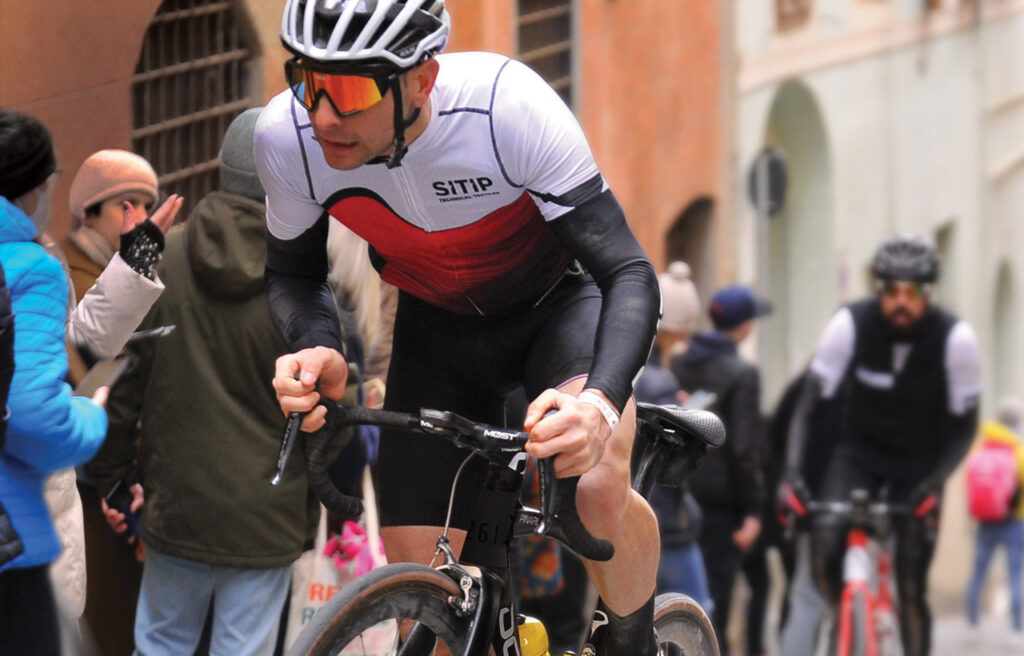 In the words of Silvana Pezzoli, Vicepresident and Commercial Director of Sitip:

“Sitip supports the Gimondi International Granfondo with the same enthusiasm and passion as the first edition in 1996. After two cancellations linked to the pandemic, we are happy to be able to confirm this partnership that binds us to the Bergamo area, the stage for an internationally renowned cycling race, and the legend of Felice Gimondi.”

Giuseppe Manenti, event organizer with its G.M.S.: “We can’t wait to get back to racing after two difficult years. We are happy to be able to do it alongside one of our historical partners like Sitip, who has always accompanied us in the name of cycling, of Bergamo and of the great Felice Gimondi”.

For the occasion, a 20% discount on clothing made with Sitip technical fabric for cycling, running and outdoor is available to all participants on Sitip’s e-commerce.

Sitip with competence, tradition and innovation, transmits authentic passion for superior performance thanks to its technical fabrics, the most valid of supports for athletes of all levels.