Sitip for art, culture and music.

Sitip, for the second consecutive year, supports the important musical event and promotes values ​​like culture and tradition, considering the artistic expression, such as the musical one, a pillar for the enhancement of our Country, as well as an instrument capable of triggering processes of growth within the community, both from a social and occupational point of view.

This year the event is aimed at reinterpreting the twentieth century: from the memory of Agostino Orizio, founder of the Festival, to Capital of Culture, a musical journey that celebrates the plurality of voices in the period between the end of the First World War and the beginning of the Second one. 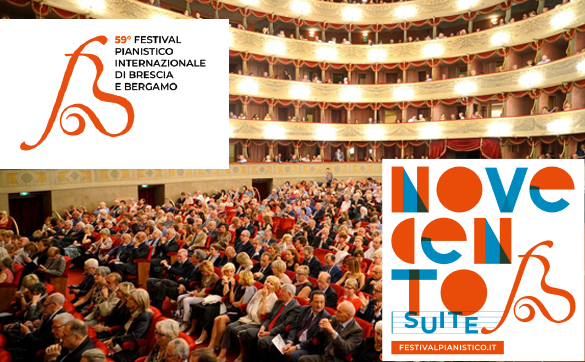 On June 5th in Bergamo an evening dedicated to Sitip – with seats reserved for the company employees – during the performance of the Orchestra della Toscana directed by Pier Carlo Orizio, presenting two fundamental pieces from the early twentieth century: Ravel’s concert in G major with the pianist Federico Colli and Prokof’ev’s ‘Classica’ Symphony.